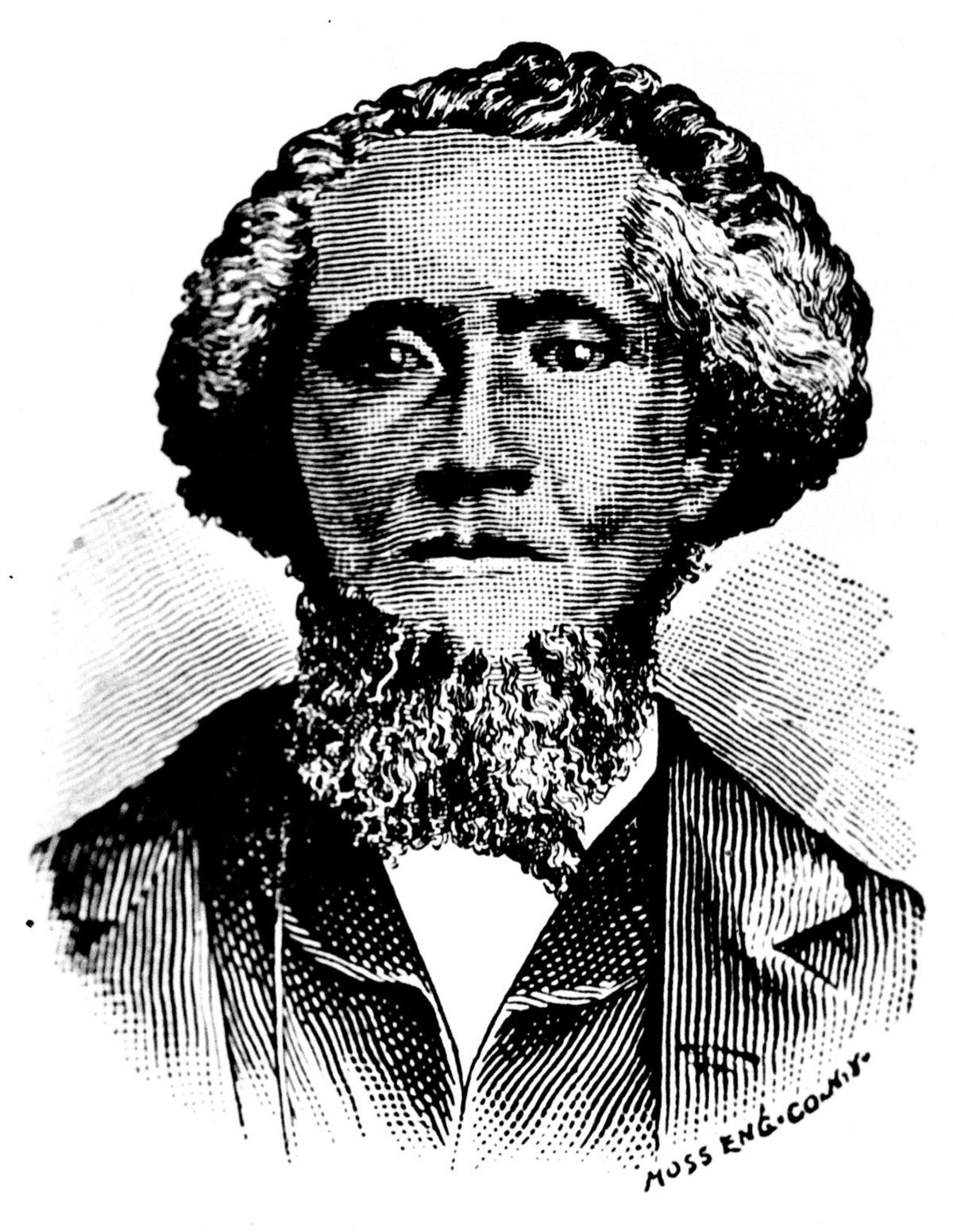 Photo courtesy of The Virginian-Pilot

Willis Augustus Hodges served as the first African American lighthouse keeper at the Cape Henry Lighthouse from May 10 to July 26, 1870.

Willis Augustus Hodges was born in Blackwater, Virginia, modern-day Virginia Beach, on February 12, 1815. He was born a free black man to a family of well-off farmers. During this time, black children’s freedom depended on the status of their mothers. Hodges’ father bought his freedom by working on a farm for three years; however, his mother was already free due to her mother being white.

Hodges and his family were native to Virginia, but would move back and forth between Virginia and New York because of the persecution many black people faced in the south, especially after the Nat Turner Rebellion in 1831. After the Rebellion, white people in Virginia accused the Hodges and other black families of potentially conspiring to attack them. Armed guards were kept in all public places and every intersection in Virginia, and mobs arrested black people and stole their family possessions. It also forced free blacks to prove their freedom or be sold into slavery. Many black families, including the Hodges family, moved to Canada or Free states in the north. Despite all this, Hodges was quoted saying, “With all thy faults, I still love thee,” about Virginia. 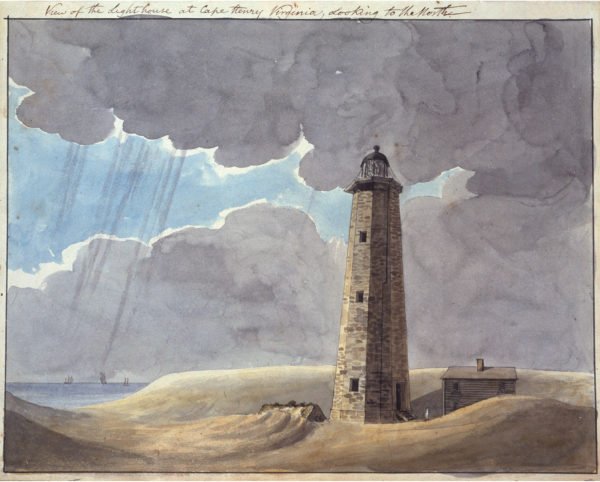 Although education for children of color during this time was illegal, Hodges received a few months of schooling and used the Bible to teach himself how to read and write. Hodges believed that children of color should be literate and would eventually set up a free school for black children. Hodges’ interest in bettering the lives of black people did not stop at education.

The Hodges family was one of the most political families in Princess Anne County. Hodges was an advocate for abolition, voting rights, integration of schools and property rights. He would start a town, Blacksville, in New York and used his home there as a stop on the Underground Railroad. He was also a minister and heavily involved in politics, running for office and creating his own newspaper, The Ram’s Horn. Known as “Specs,” for his large, metal-framed glasses, he spent time spying for the Union during the Civil War. In 1867, he represented Princess Anne County in Richmond at the Virginia Constitutional Convention during Reconstruction.

In 1870, Hodges was appointed night inspector of Old Point Comfort because of his loyalties to the Republican Party. Lighthouse keeper positions were federal jobs during this time administered by the United States Lighthouse Service. This lighthouse experience would pave the way for his future position as head keeper at the Cape Henry Lighthouse in 1870. Hodges would have lived at Cape Henry in the keeper’s quarters with the three assistant keepers stationed at the lighthouse. 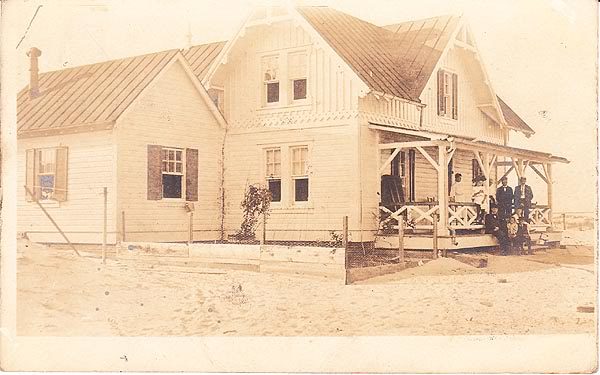 Lighthouse keepers had a difficult job. It was their responsibility to clean the tower daily and to make sure that not only was the light in their tower working, but also the lighthouses around them. They would inspect the lens each day, polish it, and clean the glass in the lantern room to guarantee a ship could see the beacon for safe navigation in the Chesapeake Bay. Keepers rotated shifts day and night to make sure Cape Henry Lighthouse was always illuminated.

Hodges wrote an autobiography to give insight into the life of a free black man in Virginia during the 19th century. He wanted to give a narrative to free black people who were also suffering and oppressed. Throughout his autobiography, his struggles and oppression unite him with the rest of southern black people who were “a bond of brethren presented as one man of sorrow.”

Hodges wrote at the end of his autobiography in 1878:

“We may not live to view the promised land of freedom and justice; we may die in the wilderness of slavery and injustice, just like the older heads of our children of Israel, but our children or children’s children will possess the land, if God is God and a just God.”