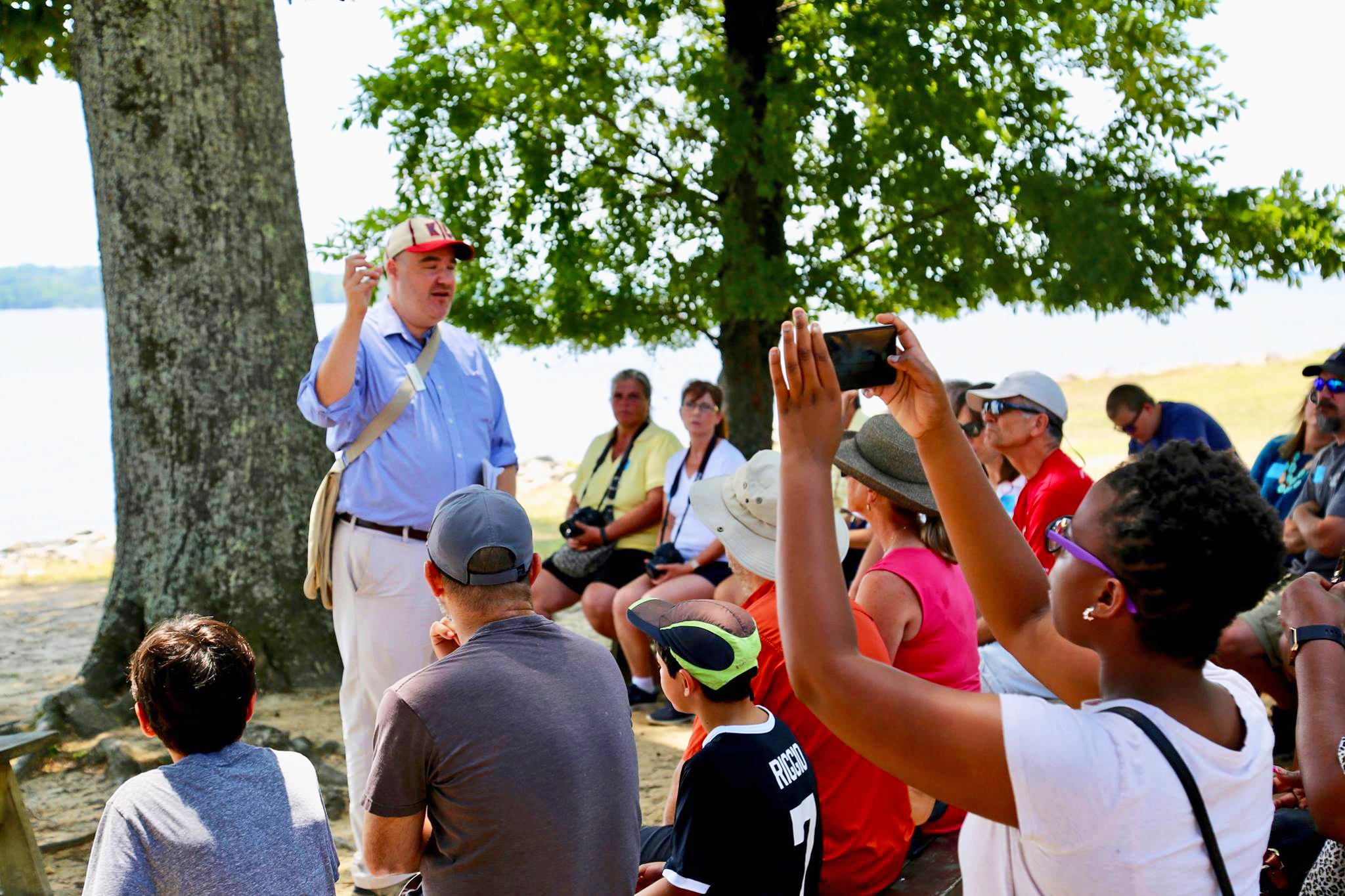 This February, commemorate Black History Month by learning more about the complicated and intertwined story of the people who have made Virginia home.

2019 marks the 400th anniversary of the arrival of the first Africans to Jamestown. These “20 odd” Africans landed first in Port Comfort in August of 1619 and were transported to the Jamestown colony where they were traded for food and supplies. Since then, the people of the African diaspora have contributed vitally to the story of the United States, although their stories are not always told.

There are museums and tours all across the state, helping tell the history of these important forces in Virginia history. This month, check out a few special events and museums highlighting the history and heritage of African Americans in Virginia:

Located in the historic Jackson Ward district of Richmond, the Black History Museum and Cultural Center is “a permanent repository for visual, oral and written records and artifacts commemorating the lives and accomplishments of Blacks in Virginia.” Their exhibits include interactive features that tell the stories of black people across the state. They’re open Tuesday through Saturday from 10 a.m. to 5 p.m. 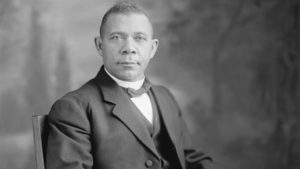 Fort Monroe Casemate Museum, Fort Monroe
This museum, located on the former Fort Monroe military base, chronicles the story of the “Contraband Decision” of 1861, which decided that escaped enslaved people would be considered contraband of war and not returned to their owners. Its location as a U.S. Army base so close to the front lines of fighting made Fort Monroe the destination for thousands of people seeking their freedom. The museum is open Tuesday through Saturday. 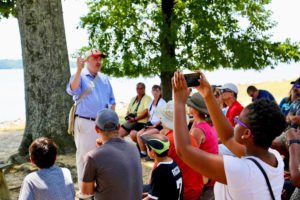 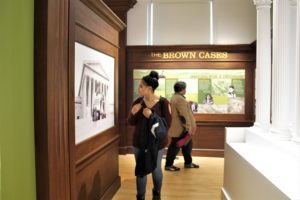 Robert Russa Moton Museum, Farmville
The high school where the student-led Civil Rights Movement began is now a museum commemorating Barbara Johns and the other students who walked out to protest their unequal education. Three-quarters of the plaintiffs from the landmark Brown v. Board of Education case came from this walkout. The museum also highlights the statewide struggle for equal education. It is open to the public Monday through Saturday.