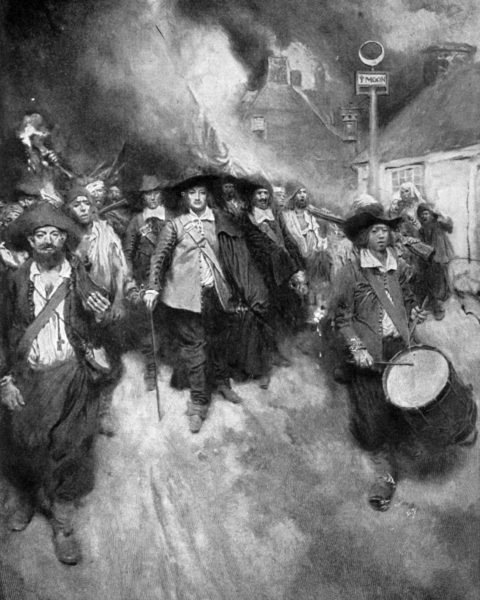 Join Mark Summers, Public Historian, on Saturday, September 18, for a two-part walking tour that will recount the events of Bacon’s Rebellion.
In part one, the tour will recount the events of Bacon’s Rebellion in 1676, a civil war that burned Jamestown to the ground, devastated Native American communities, and threw England and the colonies into chaos.
In part two, the tour of New Towne will examine the aftermath of the war, the increasing slave laws, the Treaty of Middle Plantation with the Powhatan in 1677, the effect of Bacon’s Rebellion on future revolutions, and the move of the capital to Williamsburg in 1699.
Calendar: http://bit.ly/2BoAEXn; History: https://bit.ly/2RAzH4O