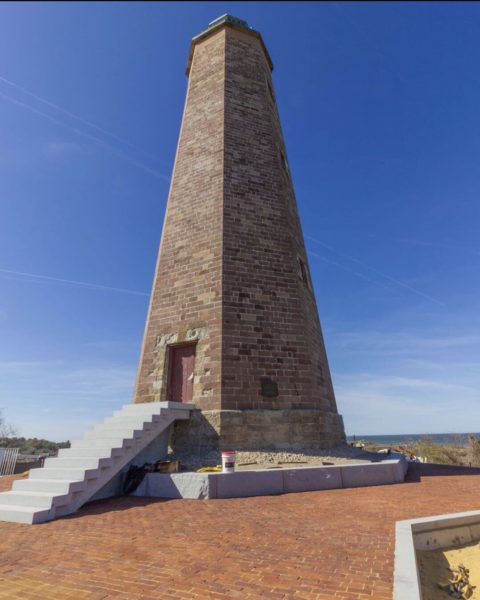 Why is National Lighthouse Day celebrated every August 7th? The Lighthouse Act of 1789 was approved by the new United States government. This act established that a lighthouse would be built at Cape Henry and was signed into law by President George Washington. (Check out the copy in our museum shop!)