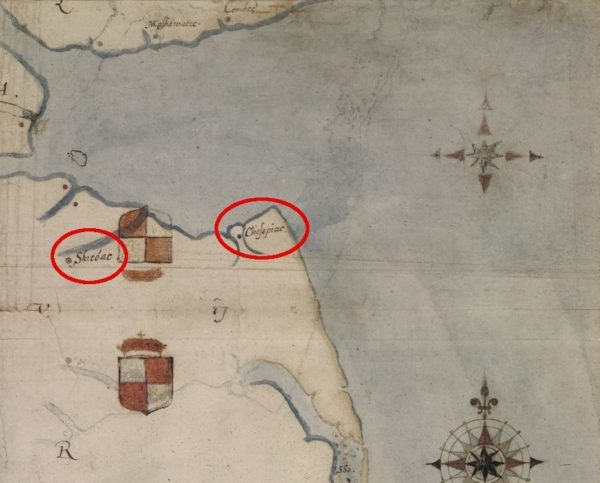 Prior to the English arrival at Cape Henry in 1607, there were at least two Chesapeake Bay towns surrounded by wooden walls (palisades) and populated by Native Americans. The main towns were Chesepioc (at modern Great Neck) and Skicoak (on the modern Elizabeth River). The Chesapeake tribe was conquered by the Powhatan in 1607. Their territory at the mouth of the Chesapeake Bay was located in what is now the City of Virginia Beach.

Visit the Cape Henry Lighthouse during Native American Heritage Month for dune talks about the history of the Chesapeake and Powhatan tribes and why they are significant to the area of Cape Henry and Virginia Beach. You will learn about the differences in their cultures, what this area would have looked like to them and their encounters with the English.