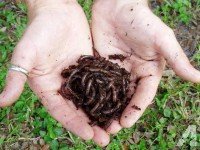 How does your garden grow?

As noted in this 16th century children’s rhyme, the question of how best to grow healthy and productive gardens was an ever present challenge our forefathers and ancestors faced. Whether by accident or studied practice, many cultures and societies through trial and error learned about the many benefits achieved by replenishing nutrients in the soil. While perhaps not quite understanding the science behind it, they achieved desired results by incorporating decaying plants and vegetable waste to the soil which helped plants grow, a process today known as composting. 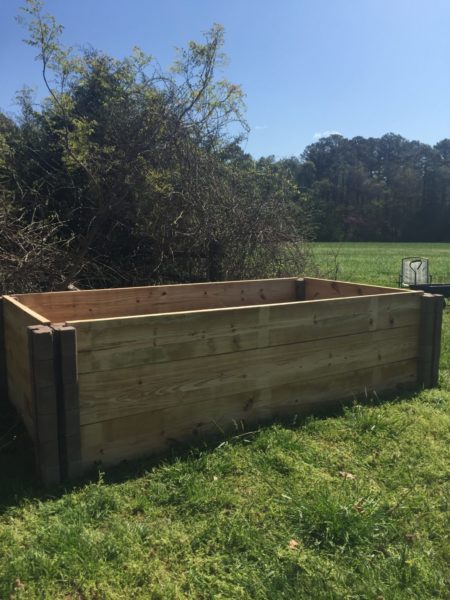 While little information exists about the earliest composting practices, the first “written” account of compost making was found on a Mesopotamian clay tablet from approximately 2200 BC. In 50 BC, Cleopatra, knowing that earthworms were valuable to the process of aeration and mixing soil, enacted laws in Egypt to make the removal of earthworms a crime punishable by death!

Native Americans used three different methods of composting. The first method, sheet composting, is similar to our practice today of layering compostable materials with the soil. The second method utilized the creation of seed balls where a ball of clay and composting materials encased the seed keeping the seed moist while providing important nutrients. The third method added a nutrient source to the soil (fish or other animal parts) while planting the seed. American settlers commonly followed this practice and on one very large colonial farm in Connecticut, over 220,000 fish were used in one season of compost production. Even George Washington may have been an advocate for early composting. According to John Spurrier’s book, “The Practical Farmer”, Washington instructed his laborers to, “Rake, and scrape up all the trash, of every sort and kind about the houses… and throw it…into the Stercorary.” The stercorary, a covered area or pit where manure was stored, essentially became a massive compost heap for Washington.

Beginning in the early 20th century, Sir Albert Howard spent decades studying the process, and in 1943 penned the book “An Agriculture Testament”, which helped to influence a renewed interest in organic methods of gardening. His Indore Method of composting incorporated 3 parts plant matter to one part manure, each component layered, and repeated until the heap reached about 5 feet in height. The process used an aerobic method (meaning it requires the presence of air) of decomposing solid organic wastes into a humus-like material that created a beneficial fertilizer for plants. Today, it is widely believed that there are four equally important components for successful composting:

With a desire to follow healthier and chemical-free ways of restoring nutrients to the soil, organic composting and pesticide free farms and community gardens are popping up everywhere. The Hanover County Master Gardening group who maintain the formal and kitchen gardens at Scotchtown are following suit and recently built a composting bin at Scotchtown to help amend our gardens. The goal is to recycle garden and vegetation waste from the site and teach the visiting public about the important role composting plays in our community and gardens. We look forward to learning all about this interesting program and watching our gardens grow! 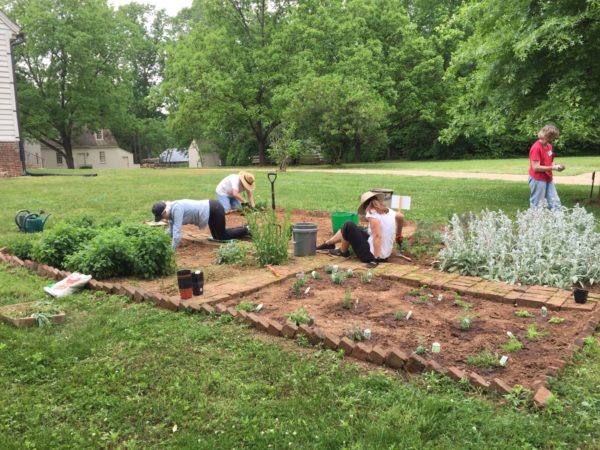