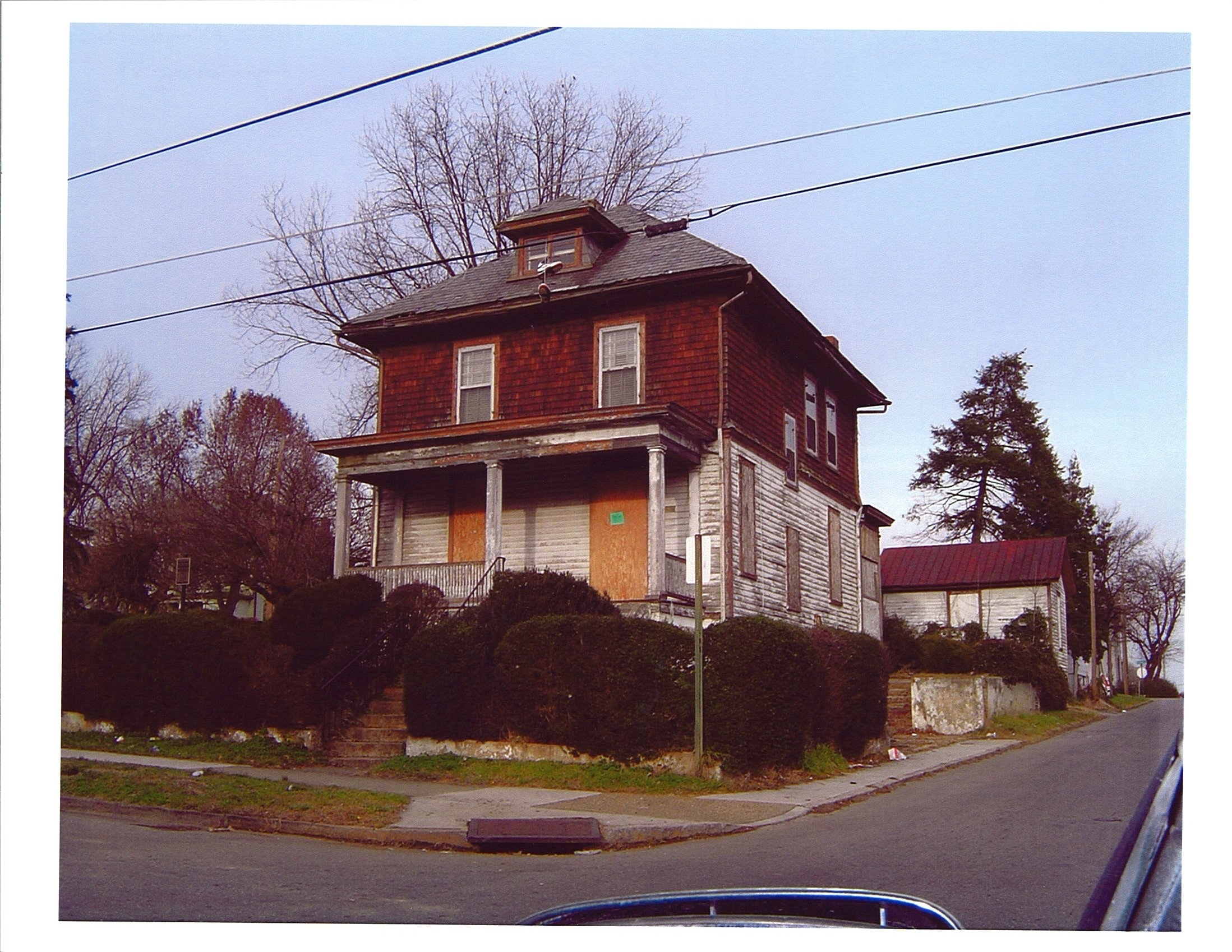 The Dr. Robert Walter “Whirlwind” Johnson’s house and tennis court in Lynchburg was added to the Most Endangered Historic Places List in 2005. At the time, the house was in a severely deteriorated state and was threatened with demolition by neglect. Since then the tennis court has been restored and is currently used by the Lynchburg Parks and Recreation Department for free youth tennis programming. Johnson’s grandson, Lange Johnson of the Whirlwind Johnson Foundation, is now actively raising money to restore the house to honor his Grandfather.

Robert Walter Johnson was a prominent African American physician who was able to overcome the Jim Crow south and be the first African American to practice at Lynchburg General Hospital. Johnson was also an athlete and a leading member of the American Tennis Association, formed in 1916 to promote the game of tennis among Black players, since they were barred from playing in the United States Lawn Tennis Association.

Johnson developed the Junior Development Program of the National Tennis Association and he used his house and attached tennis court to train many young future tennis stars such as Arthur Ashe and Althea Gibson. Johnson also hosted singers Duke Ellington and Lionel Hampton as well as baseball stars Jackie Robinson and Roy Campanella at his house.

Lange Johnson wants to restore his grandfather’s house and his vision and use the tennis court to restart Johnson’s tennis program. “The last thing we want to do is allow this property to go by the wayside and with it the memories of what took place there.” Lange Johnson said. “We cannot do that. We’ve got to preserve it because it’s important to the history of Black America.”

Follow the link below for an article on the Dr. Robert Walter “Whirlwind” Johnson’s house and tennis court in Lynchburg, which was listed on the Most Endangered Historic Places List in 2005.