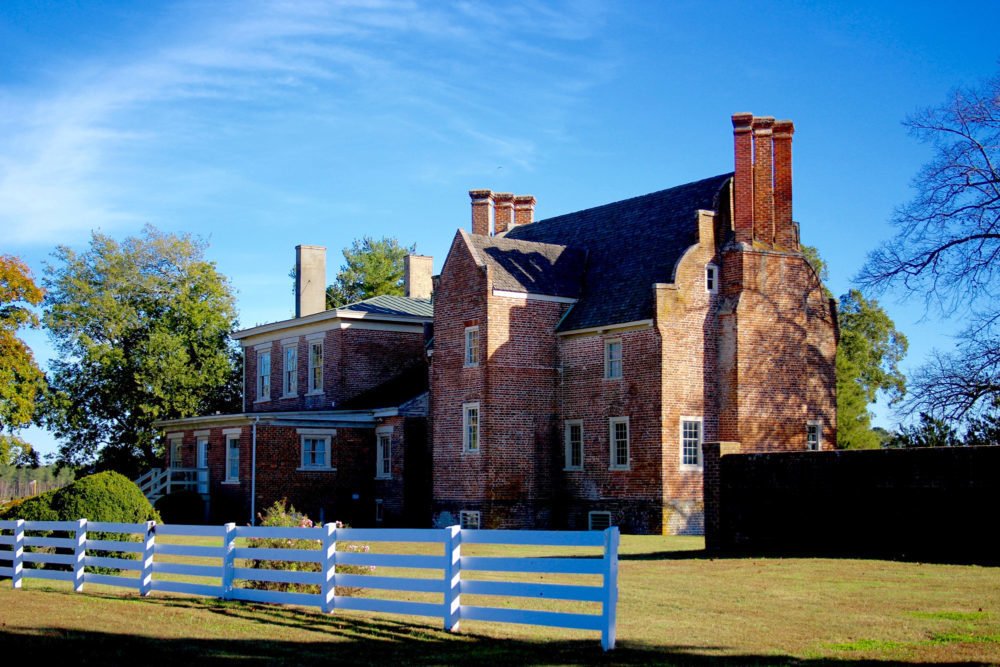 Bacon’s Castle is the oldest brick dwelling in North America and was built for Arthur Allen and his family in 1665. Originally known as Allen’s Brick House, it earned the moniker “Bacon’s Castle” in 1676 when several of Nathaniel Bacon’s men occupied the home for four months during the uprising that became known as Bacon’s Rebellion.

Preservation Virginia acquired Bacon’s Castle in the 1970’s at auction and meticulously researched, restored and furnished the house in the 1980’s.

The Black history connected to Bacon’s Castle “is incredibly rich. It is filled with stories of the families that were built under enslavement, the experiences of those who risked their lives to fight against the institution of slavery, and the people who created new lives and tight family units, which grew during the Reconstruction era and into the twentieth and twenty-first centuries.” African American historian and genealogist, Peighton Young,

We have only begun to study the history of the Black presence here. We aim “to build strong relationships with the descendants of Bacon’s Castle, collect oral histories, and present the individual stories that truly highlight the African American experience at Bacon’s Castle from 1665 to 1972. Moving forward, we hope to continue to be able to provide a detailed context for how these people lived and how they viewed their lives at Bacon’s Castle.” 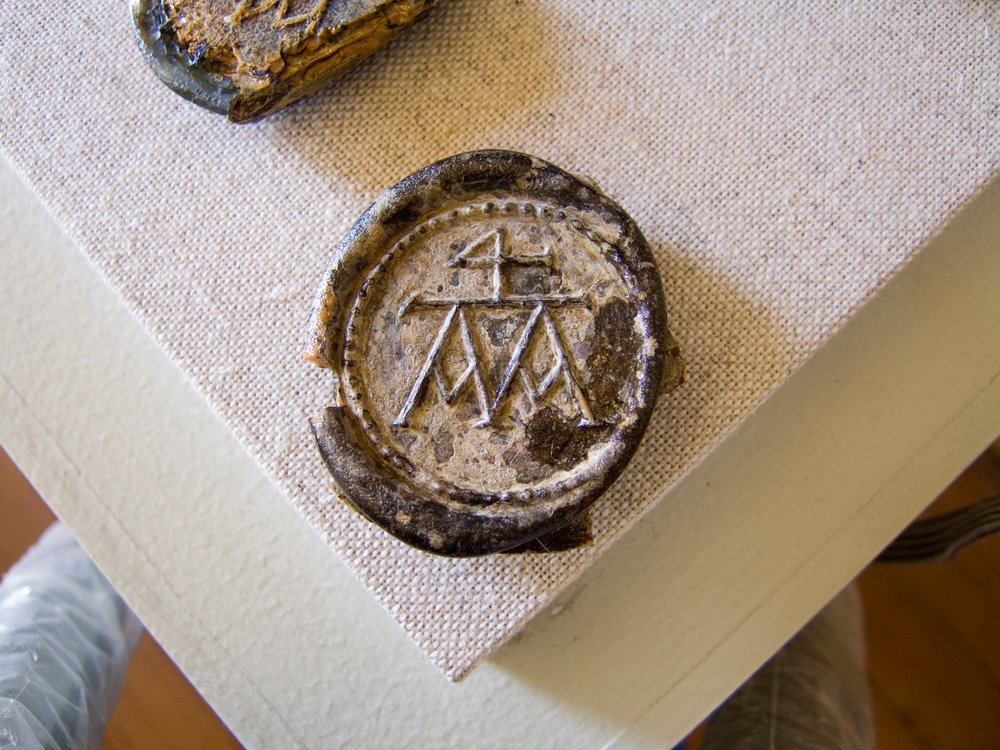 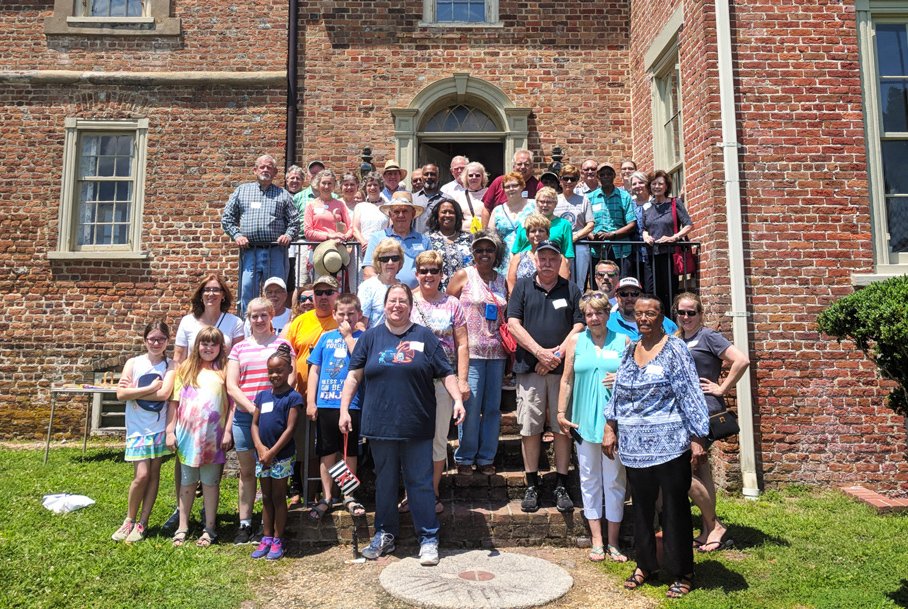 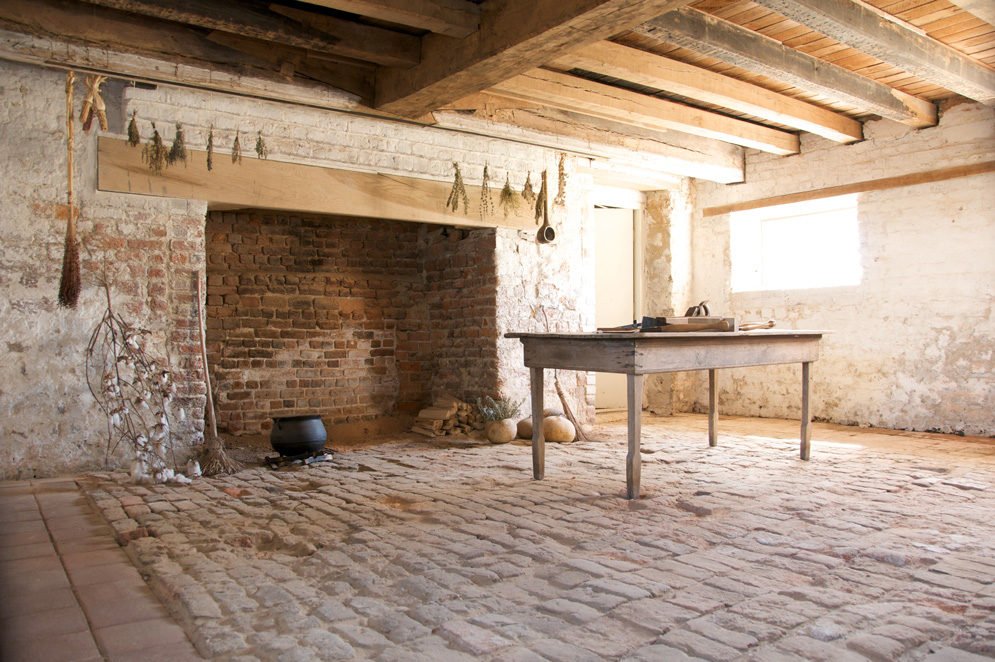 Self-Guided Cell Phone Tour- Receive an informative site map and explore the grounds following a numbered path. Use your personal cell phone to hear about the site’s history and architecture.

Guided Exterior Walking Tour- 45 minute guided tour of the history and architecture of the site. Call for availability 757.357.5976

Pack a lunch and eat at one of our six picnic tables.

Children 15 years old or younger must be accompanied by an adult at all times.

You can hop on the Jamestown-Scotland Ferry for free to visit Preservation Virginia’s Historic Jamestowne or take a short car ride to Smith’s Fort Plantation.

Interior tours are available March through December at the following times:

Bacon’s Castle is a rare and beautifully restored 17th century gem, located in scenic Surry County, Virginia and a short ferry ride from the Historic Triangle.

Special Events:
Rent our grounds for your special occasion. Pricing starts at $50 per hour.

Paranormal Evening Special Event Rental: The staff of Preservation Virginia’s Bacon’s Castle provides a very rare opportunity to investigate an ancient, historic location that has been a part of the American landscape since our country’s infancy.

Bacon’s Castle (c. 1665) has over 355 years of history and funds raised from events like these help to further the necessary, integral preservation efforts required to maintain this historic gem for generations to come. For more information and to book your group, email baconscastle@preservationvirginia.org

Group tours are available by arrangements made no less than one week in advance of the visit.