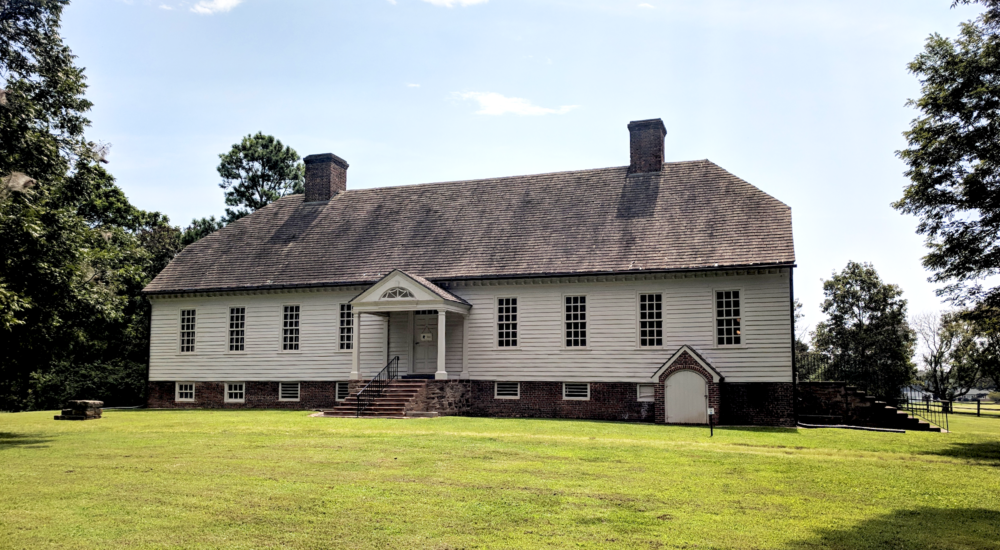 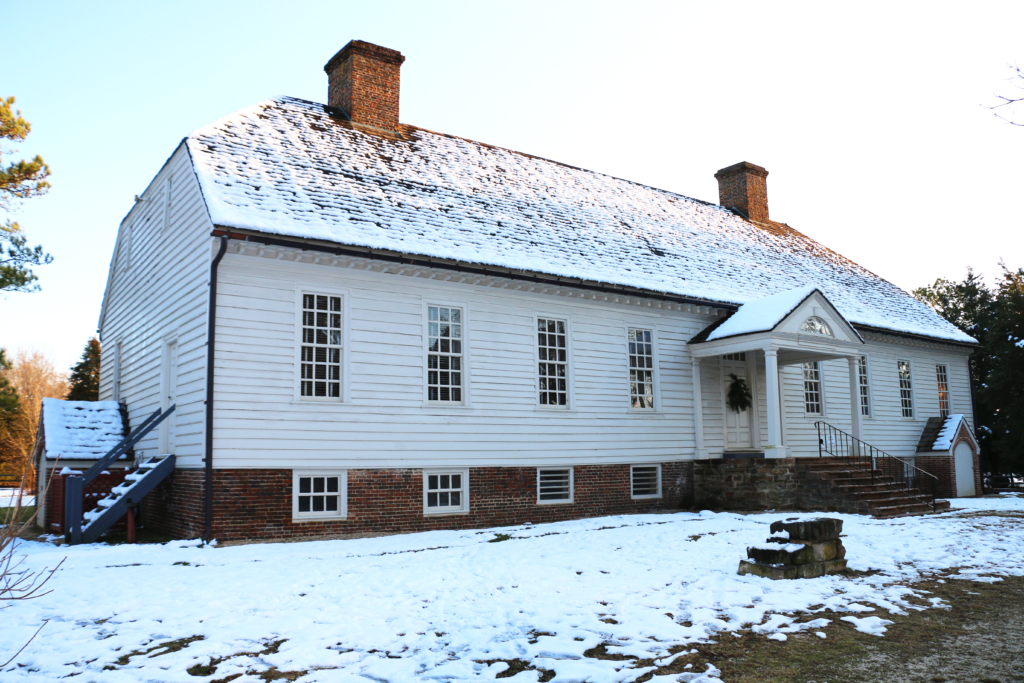 Scotchtown is the only original standing home of Patrick Henry, known as the “orator of the American Revolution,” open to the public. Henry lived here from 1771 to 1778 and conceived his most influential revolutionary ideas at the home, including his famous “Liberty or Death” speech.

Scotchtown was acquired by Preservation Virginia in 1958 and restored to its appearance during Patrick Henry’s life. The house is surrounded by reproduction outbuildings and gardens.

When Patrick Henry married Sarah Shelton, they received eight enslaved African Americans as a dowry gift. By 1768, there were ten enslaved people as part of the Henry household: Dinah, Beck, Jenny, Ben, Dick, Ben, Isaac, Pedro, Will and Tom. While records are not clear as to their specific duties, a letter from Patrick to his daughter, Patsy does refer to Ben as “serving at table.” We also know that Patrick paid the highest amount of tax for Dinah, which could indicate that she held a more skilled position, perhaps as cook, or a lady’s maid. Later records from Redhill, Patrick’s retirement home, suggest that Pedro was working as a groom.

Thus far, historians and researchers at Scotchtown have found only a few inventories, tax records and family letters that reveal some of the stories of the hundreds of people who were enslaved by the people who owned Scotchtown over the centuries. We have just begun to study the history of the Black presence here. Our goal is to build strong relationships with the descendants of this place, collect oral histories, and present the individual stories that truly highlight the African American experience at Scotchtown from 1720 to 1958.

For more in-depth information, and primary source material please send us an email at scotchtown@preservationvirginia.org

Interior tours are available March-December each year. Reserve your tickets in advance at Scotchtown Tickets 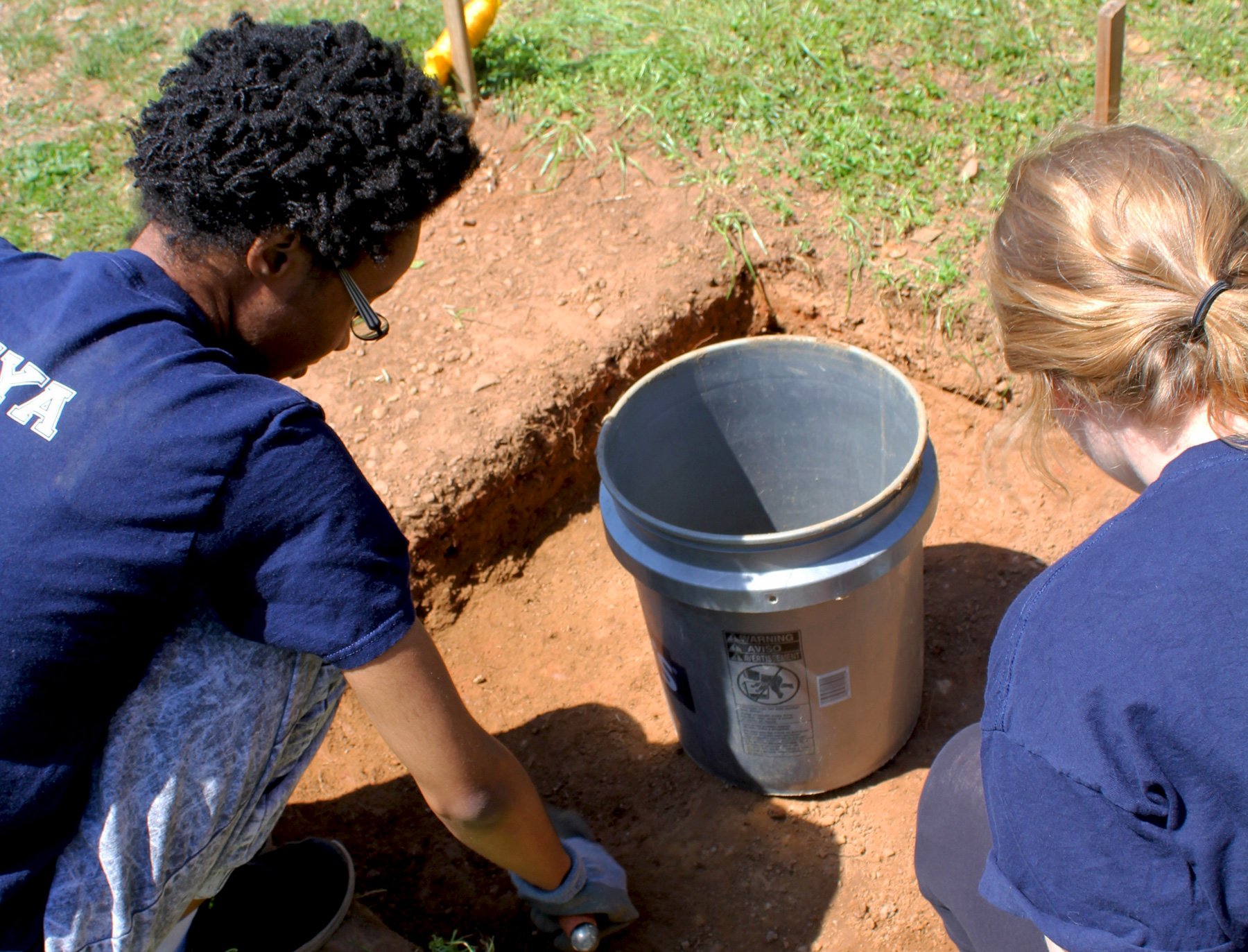 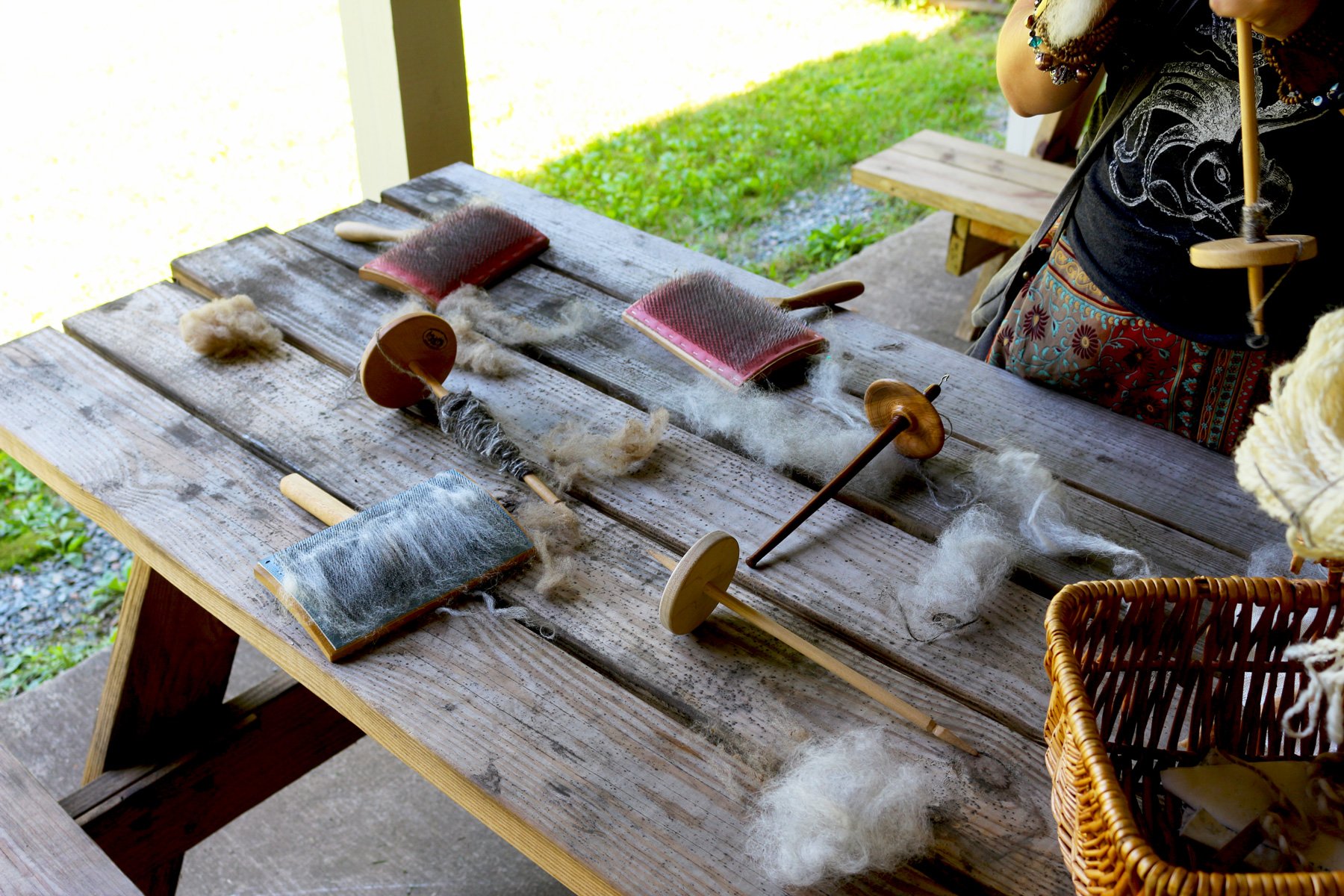 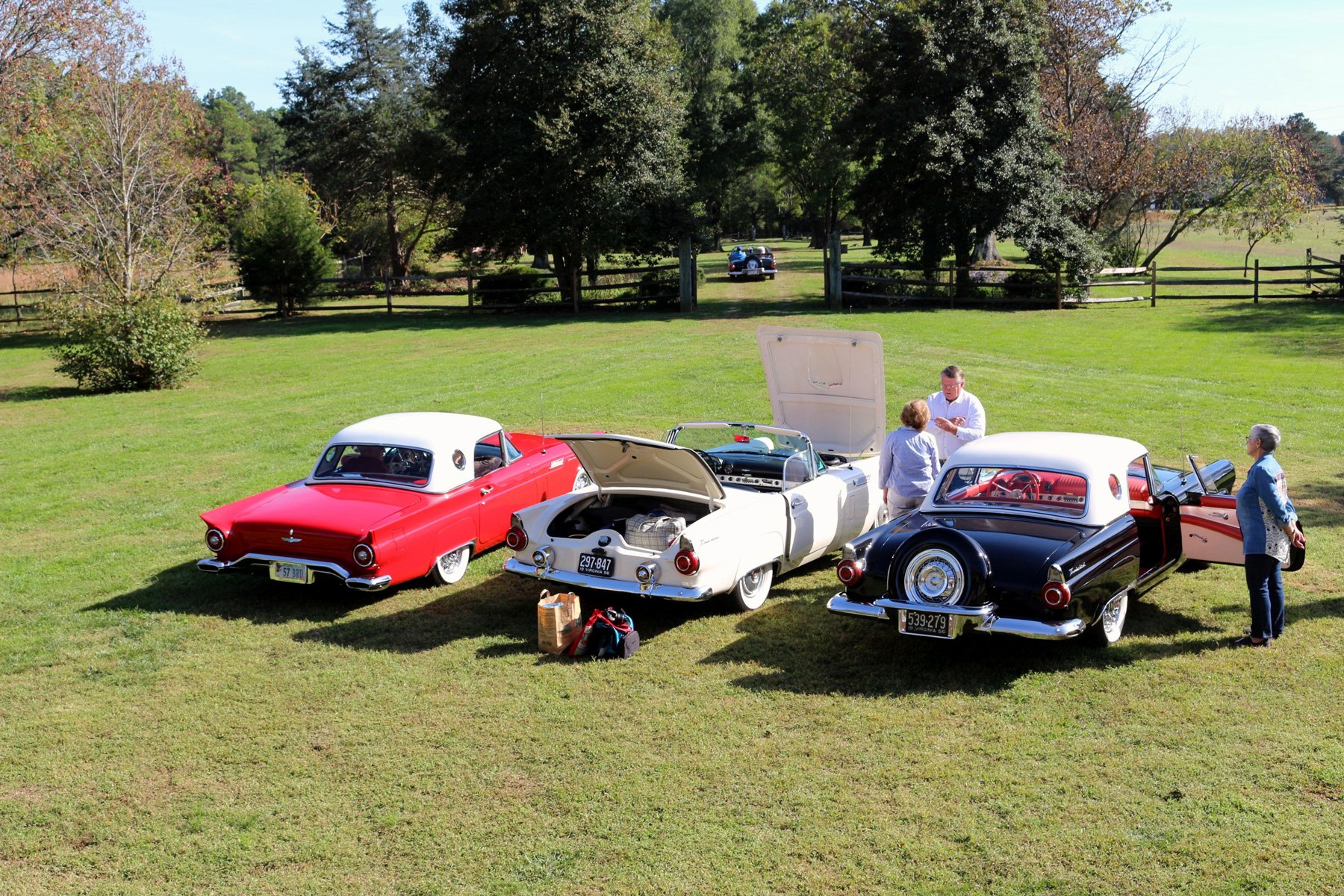 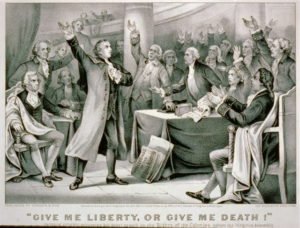 Explore the life and legacy of Patrick Henry, patriot and orator of the American Revolution. Click here for tickets: Scotchtown Tickets

Self-Guided Cell Phone Tour- Receive an informative site map and explore the grounds following a numbered path. Use your personal cell phone to hear about the site’s history and architecture.

Guided Exterior Walking Tour- 45 minute guided tour of the history and architecture of the site. Call 804.227.3500 for availability

Pack a lunch and eat under our covered pavilion. We have 12 picnic tables. Recharge your phone while you eat; electrical outlets are available. 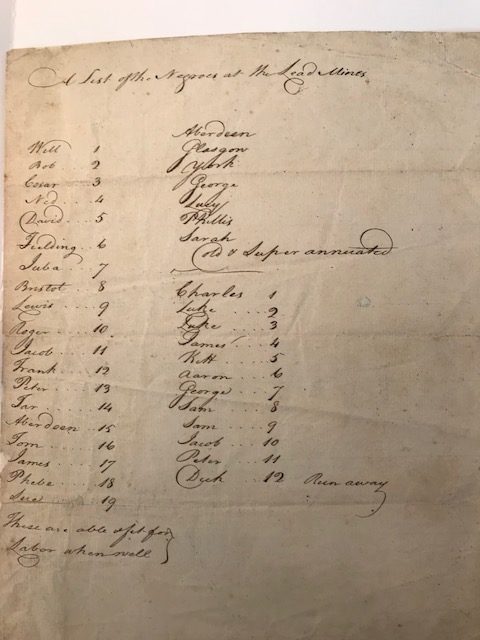 We value Scotchtown’s African American community’s history and would love for you to be a part of the process of gathering more information about the Black presence at Scotchtown. If you are a descendant of Scotchtown or a member of the community and would like to share your family’s history or your knowledge of the African American history at Scotchtown, please contact us at scotchtown@preservationvirginia.org or call 804.227.3500