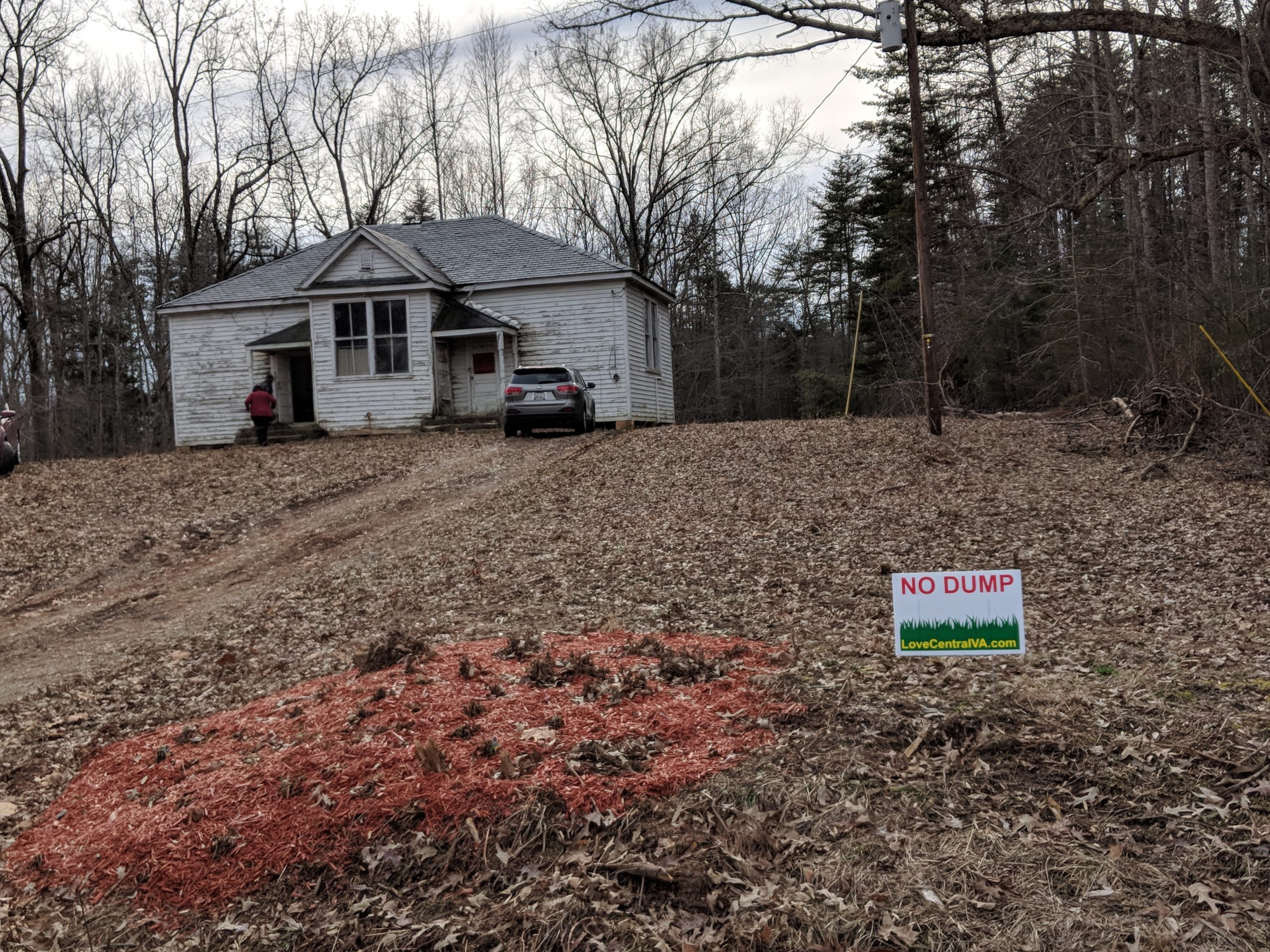 In May 2020, Preservation Virginia included the Pine Grove School Community as one of Virginia’s Most Endangered Historic Places. This rural community of businesses, churches, cemeteries and homes of students and teachers who attended the Pine Grove Rosenwald School in Cumberland County is under threat from a proposed 1,200-acre landfill that, if approved, will fundamentally change the historic character of this 100-year old community and put residents at risk from major environmental hazards. The threat to the Pine Grove School Community is symbolic of the continual and systematic failure to adequately protect Virginia’s African American historic sites.

The history of the Pine Grove community centers around Pine Grove Elementary School.  Completed in 1917, the Pine Grove School is a part of a system of schools conceived by Booker T. Washington and supported through the philanthropy of Julius Rosenwald. The school has been recognized on the Virginia Landmark Register and National Register of Historic Places. The school is documented as part of Preservation Virginia’s survey of African American and Rosenwald Schools.

Through the years, the school not only educated students, it served as a community center and gathering place for the nearby residents. The school closed in 1964. However, the spirit of the school lives on in its graduates who have organized the Agee Miller Mayo Dungy (AMMD) Pine Grove Project and work to protect the historic African American school at the heart of the community.

Preservation Virginia and the Southern Environmental Law Center (SELC) are working with the Pine Grove community to elevate concerns over the proposed mega landfill and its impacts on the Pine Grove community. We have written letters urging the Army Corps of Engineers to fully consider all the impacts on this community and to evaluate alternative sites for the location of the landfill. The facility would operate 24 hours a day. Increased traffic, noise and odors resulting from the facility would irreparably harm the historic and cultural resources, as well as harm to the adjacent wetlands and streams.

Additional comments were filed to the Army Corps of Engineers by Preservation Virginia and SELC on 21 October. 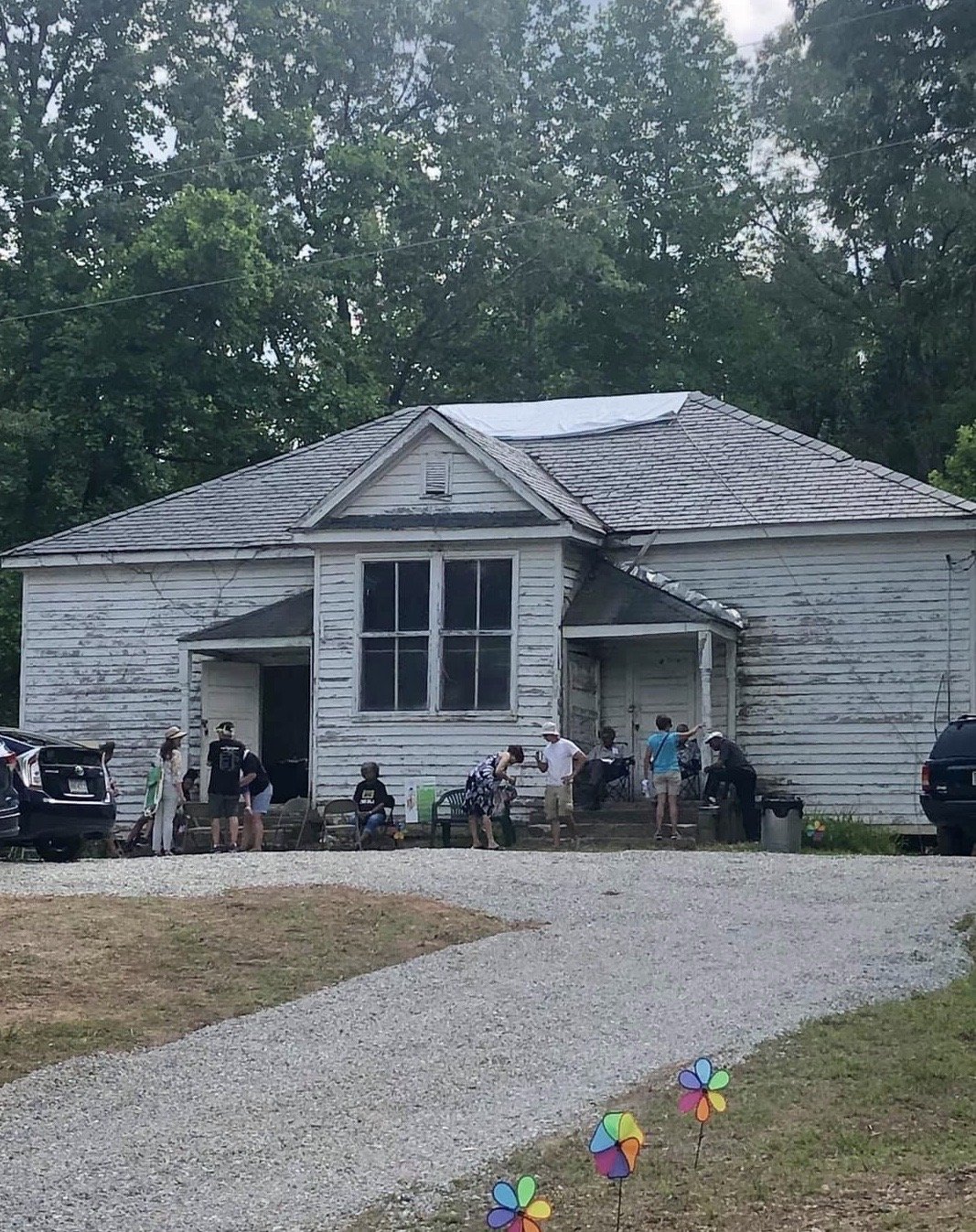